WolfTeam 7.91 Download. WolfTeam is a multiplayer game type FPS (First Person Shooter) to play online. Wolfteam wargame: There are six modes: Death Match, Destruction, Conquest, Conquest Wolf, Ice and Ex-Conquest Hold. Each has variations, but the goal is to try to defeat all the opposing team, either planting bombs or capturing bases; and defeat humans, wolves or werewolves enemy.
Players can increase their range as they advance in the game, through General Staff, Brigadier General, etc. Accumulated points can also be used for virtual money that can be used to buy weapons, grenades and mutant wolves. 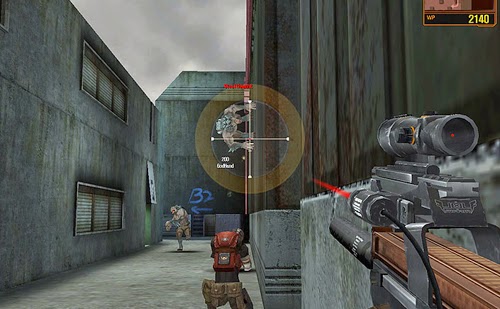